Critical Perspectives on the Crisis in Ukraine explored in Webinar

The College of Humanities and the School of Education hosted a webinar on Critical Perspectives on the Crisis in Ukraine that featured Professor Steven Friedman (University of Johannesburg), Professor Bheki Mngomezulu (University of the Western Cape), Dr Marshall Maposa (UKZN), and Dr Noluthando Phungula (UKZN), and was facilitated by Professor Suriamurthee Maistry (UKZN).

Well-known political scientist and columnist for Business Day, Friedman spoke on Why democrats should not choose a side. ‘Not choosing a side does not mean that Russia’s invasion of Ukraine is even vaguely defensible. It violates basic democratic and humane norms. The South African chorus cheering Russia on – the SA Communist Party, sections of the ANC, former President Jacob Zuma – are, to put it as politely as possible, in a time warp,’ said Friedman.

Friedman pointed to the United Nations and the West’s double standards on international conflict. ‘I think it is entirely appropriate to do what the government has done. Why is it taking sides if you abstain and it is not taking sides if you vote for the resolution? If you vote for the resolution, you should be supporting the other side. The point in terms of the morality of this issue is that the bombing of Ukraine is totally unacceptable but so is the 70-year occupation of Palestine, and so is the bombing of Iraq, so is, to get back to Palestine, the reduction of Gaza to rubble… the Saudis are bombing Yemen.’

Friedman argued that, ‘The world needs a new non-aligned movement because democracy is about the right of people to govern themselves, not the right of states to force them into a bloc.’

Senior lecturer in history education at UKZN’s School of Education, Maposa addressed Historicising African standpoints on the crisis in Ukraine. ‘The crisis in Ukraine has captured mainstream global attention since February 2022. Although responses have varied, African countries have been questioned for not unanimously and explicitly condemning Russia and throwing their weight behind Ukraine. Many explanations can be proffered for African standpoints on this crisis,’ said Maposa. He argued that ‘Africans’ responses should be informed by their interpreted past, observed present and anticipated future.’

UKZN Political Science lecturer Phungula’s topic was, Between a rock and a hard place: South Africa’s response to the war in Ukraine. ‘South Africa’s decision to abstain from a United Nations vote condemning Russia’s February invasion of Ukraine has received much criticism. President Cyril Ramaphosa has defended this neutral stance on the grounds that a peaceful resolution should always be sought in such cases.’

She noted that South Africa is influenced by its historical ties with the former Soviet Union, which supported the liberation struggle in Africa. Phungula pointed out that ‘failure to explore and attend to issues emanating from the disintegration of the Soviet Union is what is causing the international system problems today.’

She argued that neither the West nor the East has Africa’s best interests at heart. ‘African states need to develop their approaches premised on the promotion of human rights and democracy. Our focus must be on developing and maintaining a stable international order based on the rule of law. Individual countries must be guided by their best interests. South Africa must act in its national interests in partnership with BRICS, African, Western, and other nations.’ 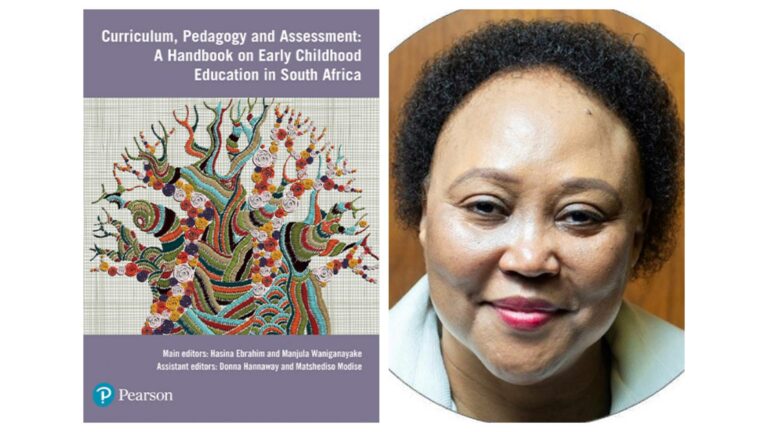 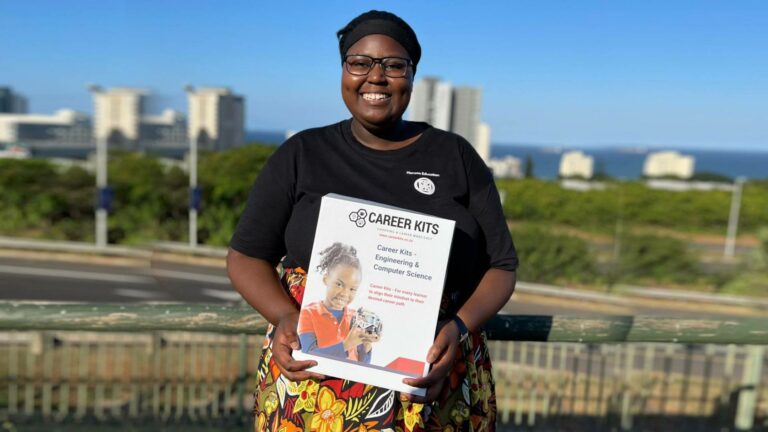 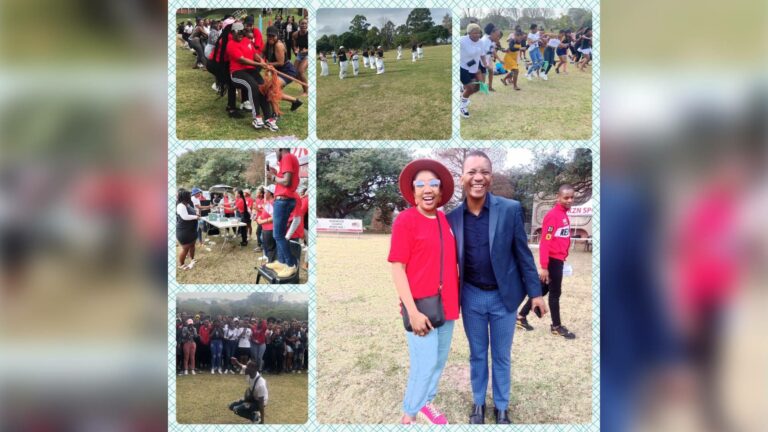