Mudzamiri’s study is an exploration of how physics teachers can integrate indigenous knowledge systems using indigenous artefacts when teaching mechanics. It identified and explored a variety of indigenous artefacts that could be integrated into the teaching of physics, thereby proving cognitively valuable in providing culturally sensitive meditational tools that facilitate a deeper understanding of mechanics concepts.

The thesis adds to the growing body of research on decolonising indigenous curricula.

According to Mudzamiri, Science and Physics are being taught out of context in Zimbabwe as curricula exclude IK and associated IK artefacts and strategies thus making concepts difficult to understand and the subject abstract as well as irrelevant in the context of indigenous learners.

The results indicated that integrating IK artefacts and IK strategies into the teaching of Physics is possible and a model of integration was developed from the results of the study.

‘The road, literally and figuratively, to attaining this degree was long, rugged, and difficult in many respects such as the lengthy and tedious journey to Durban for consultations – taking three or four buses in 36 hours to get to a foreign land was frightening. Had it not been for the encouragement I got from my family and my supervisor, I would have abandoned the project when I got ill in 2015 and part of 2016,’ said Mudzamiri.

Social, political, and economic problems in Zimbabwe saw him suspending his studies during the first semester of 2019 after failing to raise the required fees.

‘I could not raise money for editors, printing and binding of hard copies of the thesis document – thankfully my supervisor kindly assisted. Studying while working involved staying up late, spending less time with family and friends, additional expenses and missing family and other social functions. Despite all these challenges, I developed into a knowledgeable academic in the field of IK and physics pedagogy,’ said Mudzamiri.

‘I thank my wife, my family and my supervisor for their sustained support throughout what was a long and demanding academic road.’ 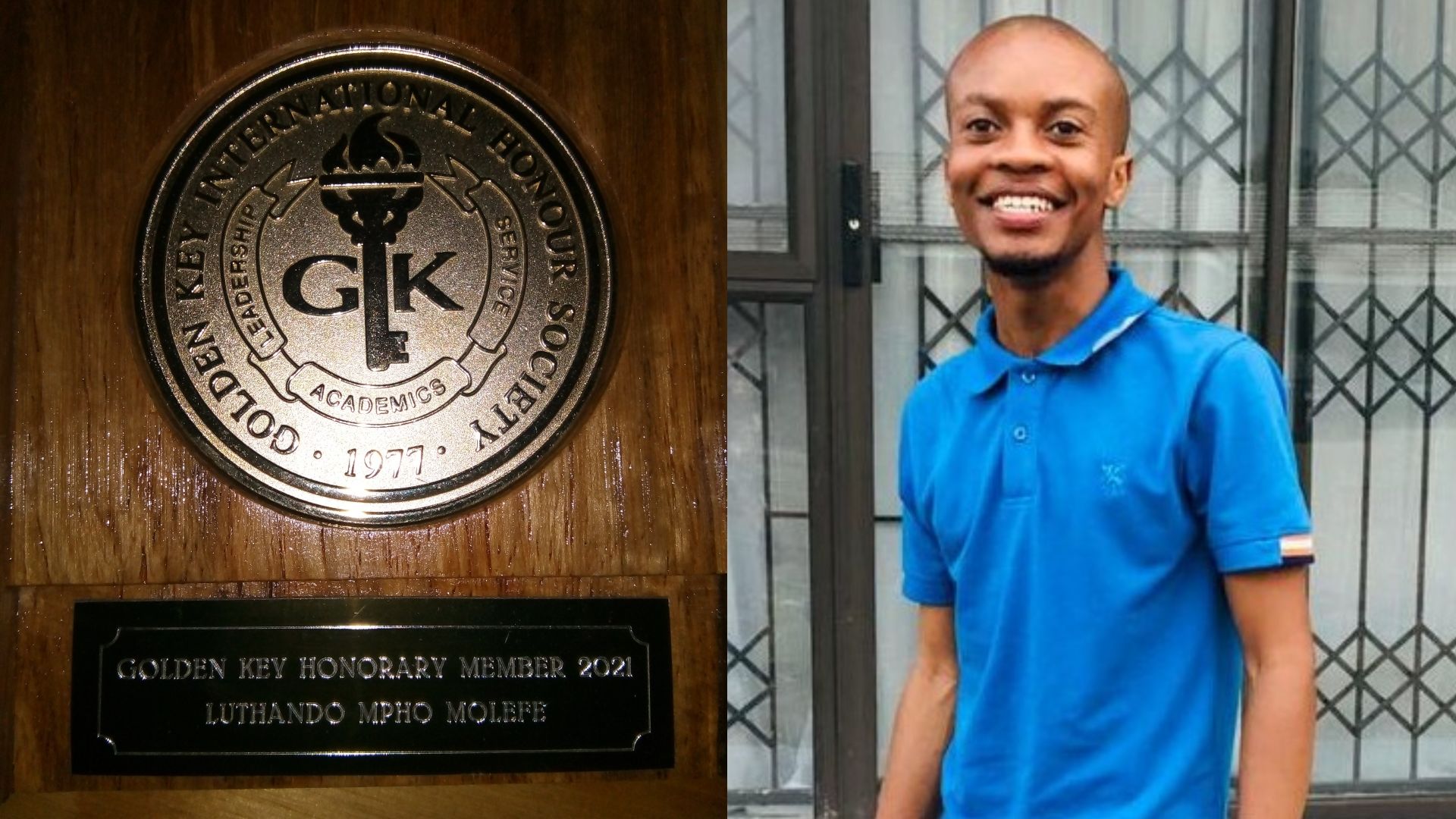 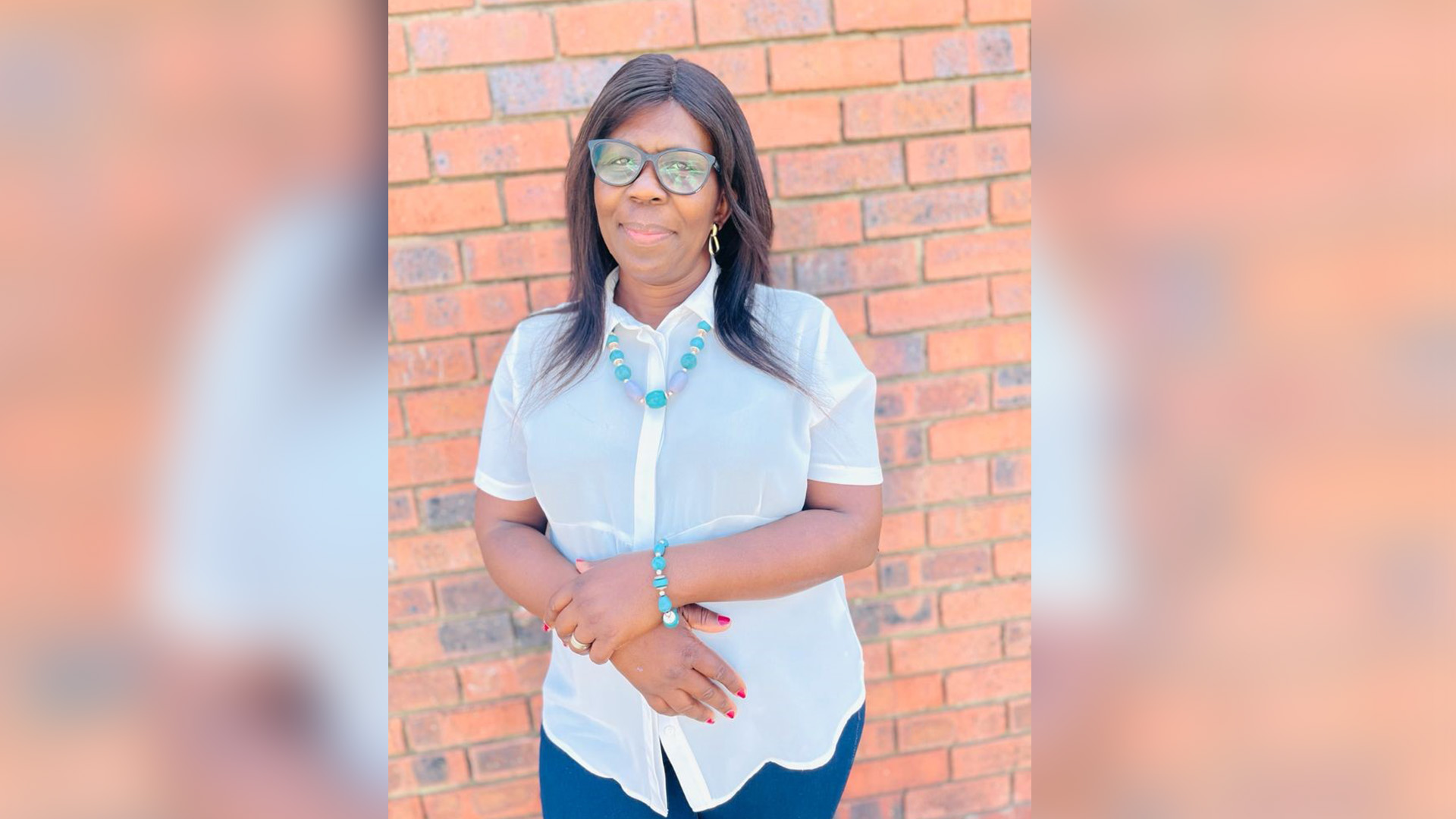 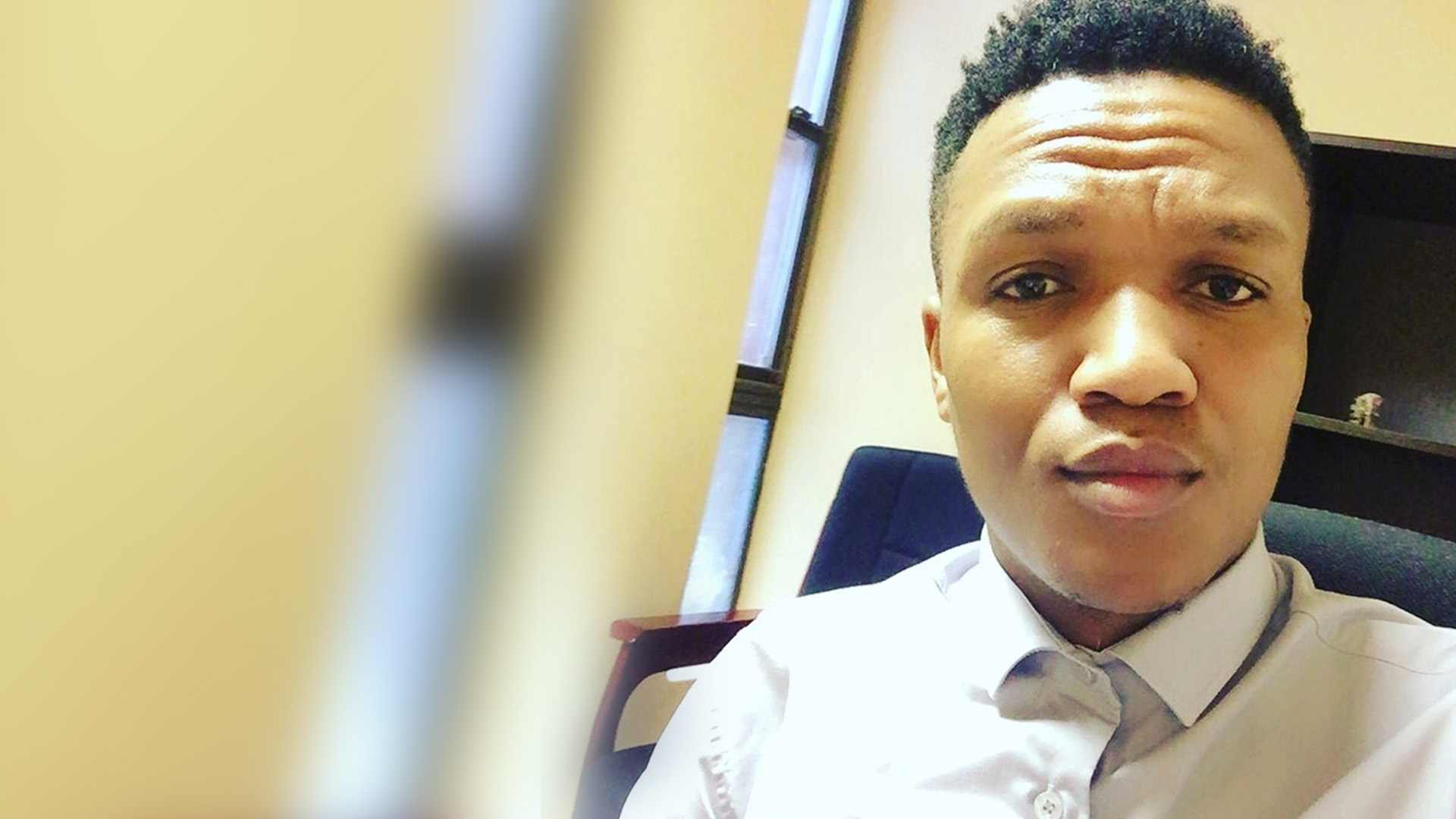