According to the University, they see Msibi’s teaching, researching and engaging in community leadership projects as continually breaking taboos around sexuality and gender in Africa.

They presented him with the award for being an international voice on youth; sexuality and gender issues and for modelling the use of education as a means to social justice.

Msibi, who completed his Masters in Education at the University, was presented with the award during their 10th annual academic festival held in the United States of America.

He is the first South African to receive the prestigious award.

The award recognises Teachers College graduates who have been out of Teachers College for ten years or less and who have earned distinction in their fields and demonstrate outstanding future potential. ‘Getting this award is testament to the impact of my community engagement work and the research I have done to benefit society. I am deeply honoured and proud of this achievement,’ said Msibi.

He was nominated for the Early Career Award without his knowledge by his academic peers and his nomination had to undergo an evaluation process. 43 people across the international sphere were nominated, with only 6 receiving the coveted awards. Among them was Msibi.

He was also inducted into the Hall of Fame at Teachers College: Columbia University, with his name featuring among those who have previously received this award in the main building entrance.  The award includes a full citation of his achievements and spells out the reasons for receiving the high honour.

Msibi joins a long list of distinguished alumni and those that were historically honoured such as  William Schuman (former president of the Juilliard School), Shirley Chisholm (first black woman elected to the United States Congress) and even Mary Adelaide Nutting (the world’s first professor of nursing).

*Msibi is the youngest Dean in South Africa and he provides leadership on youth, sexuality and gender issues locally, regionally and internationally. He is founder of the Community Development Association, a national organisation that undertakes youth driven outreach programmes with a focus on education. He is author of the book Hidden Sexualities of South African Teachers: Black Male Educators and Same-sex Desire.

He has been listed by the Mail and Guardian Newspaper as one of South Africa’s top 200 young people, by Destiny Man magazine as one of the top 40 South African men under the age of 40 and by Africa Youth Awards as one of the top 100 Most Influential Young Africans. He is the first TC alumnus to receive a Bill Gates Scholarship which he used to earn his Ph.D. in Sexuality Education from Cambridge University. In 2015, he received the Distinguished Teacher’s Award from the University of KwaZulu-Natal. 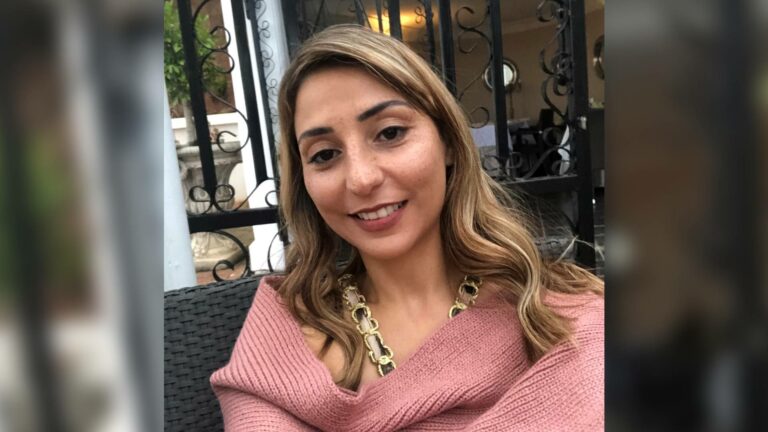